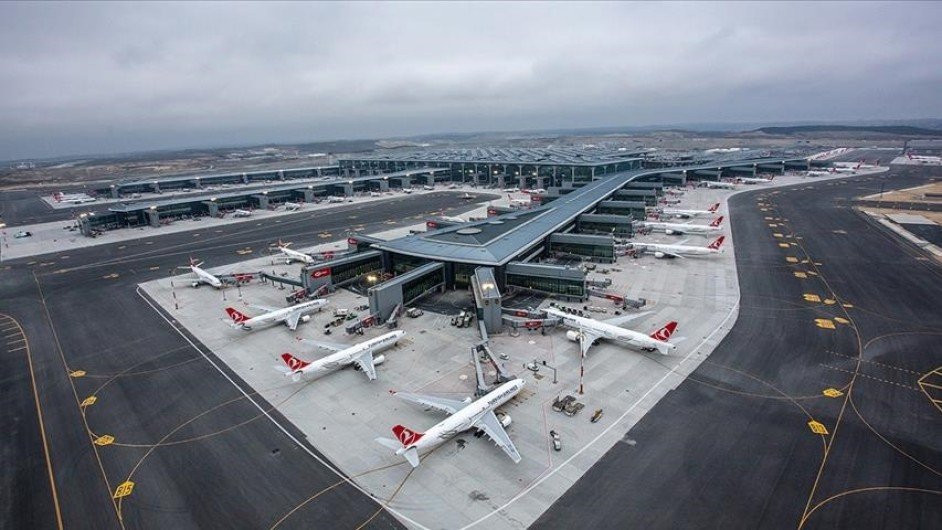 Turkish Airlines has resumed work on the "Touristanbul" project after it was suspended due to the Corona pandemic.

Turkish Airlines has resumed work on the "Touristanbul" project after it was suspended due to the Corona pandemic.

- It allows transit passengers to participate in free tours of Istanbul during the waiting periods for their flights.

- About 60,000 passengers are expected to benefit from these tours until the end of the year, according to Turkish Airlines Deputy Director General Ahmet Olmustur.

Turkish Airlines has resumed its tours for transit passengers to explore Istanbul's historical and cultural landmarks.

Turkish Airlines said in a statement, Monday, that it had resumed work on the "Touristanbul" project after it was stopped in 2020 due to the Corona pandemic.

Turkish Airlines organizes free tours for international transit passengers, whose waiting times for their next flight, at Istanbul Airport, range between 6 and 24 hours.

The tours depart from Istanbul Airport, where travelers visit the historical places in the city, accompanied by tour guides, and are then returned to the airport.

Deputy Director General of Turkish Airlines, Ahmet Olmustur, said that they aim through the project to introduce the guests to the Turkish culture and Istanbul's unique landmarks, and contribute to the promotion of tourism activity in the country.

He added that they expect about 60,000 passengers to benefit from these tours by the end of the year, according to the statement.

He stated that Turkish Airlines launched this project in 2009, and about 350 thousand passengers have benefited from it to date.

The tours are organized taking into account the timings of the transit passengers.

Passengers can choose the tour that suits them from among 6 different tours organized daily.

Among the most prominent places visited by the participants in the tours are the Sultan Ahmed Mosque and Hagia Sophia, the Topkapı Palace, the Museum of Science and Technology in Islamic Civilization, and other historical and cultural landmarks of Istanbul.