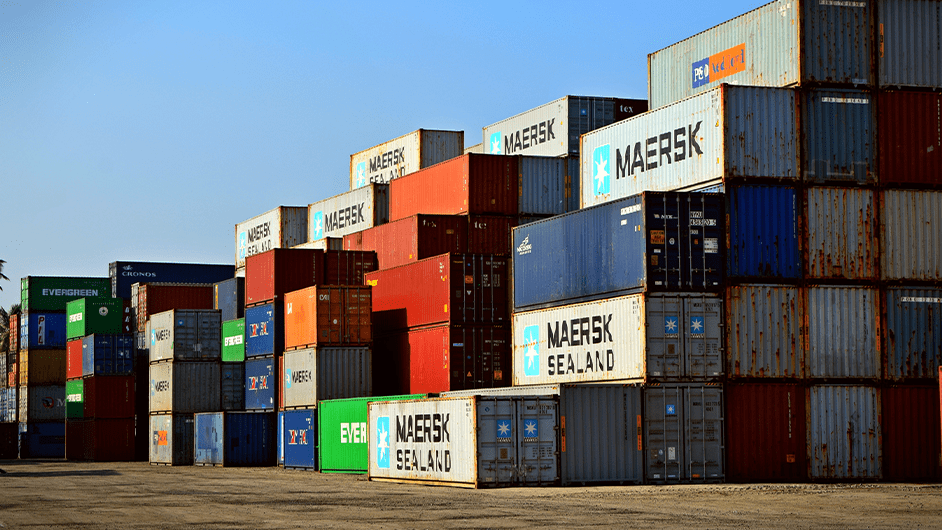 Neighboring Turkey's exports exceed $11 billion Turkish exports to neighboring countries amounted to 11.4 billion dollars at the beginning of this year. And the Anatolian correspondent said on Wednesday, the data of the Ministry of Trade, that exports to Bulgaria, Georgia, Iraq, Iran, Syria and Greece rose 25.4 Iraq topped the list of the most importing neighbors with 4 billion and 837 million dollars, followed by Bulgaria with 265 million, then Greece with one billion and 558 million, and Iran with one billion and 159 million dollars.

Georgia came in fifth place with 897 million and 740 thousand dollars, and Syria with 729 million and 928 thousand dollars. He stated that the value of Turkish exports during the first 6 months of last year was 9 billion and 131 million dollars. It is noteworthy that the total Turkish exports during the first half of this year set a record, reaching 126 billion dollars, an increase of 20 percent compared to the same period in 2021.