Turkey. Agricultural exports break a record in the first half of 2022 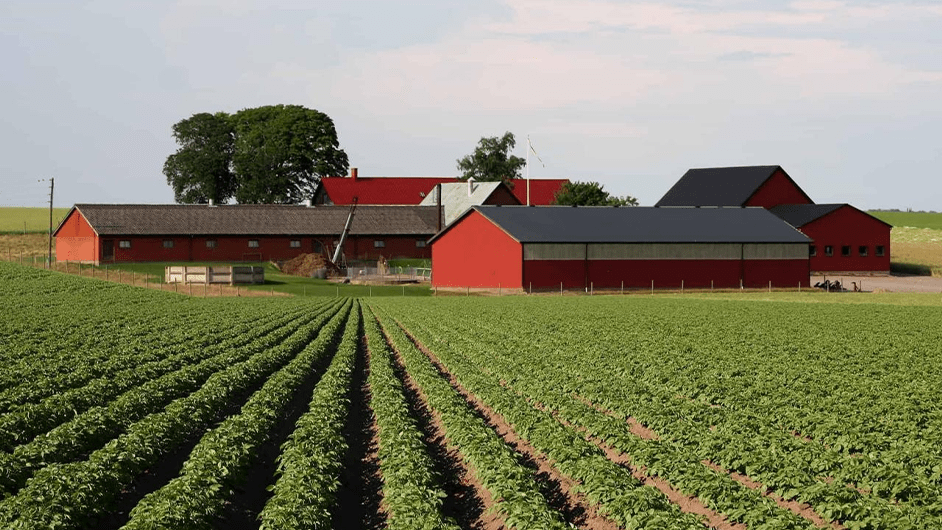 It added that the agricultural sector's exports grew by 21.1 percent in the first half of 2022, compared to the same period in 2021. She explained that the agricultural sector accounted for 13.1 percent of Turkey's total exports during the mentioned period of the year. Iraq came at the forefront of the most importing countries of Turkish agricultural crops in the same period, with about two billion dollars. The United States came in second with $181 million, then Germany with $102 million.